I know the title seems rather harsh, but I didn’t know what term to use for someone whose

actions fall between blockhead and half-wit. Let me explain…

We like to catch a matinee every month. Five of our last six outings have been pestered by people whose brains have been disconnected from their social skills. Honestly! We’ve decided that movie watching behavior has gone the way of  the typewriter and the corded phone.

Let’s have a short refresher course in Movie-Watching Etiquette in case anyone needs a reminder of these transgressions.

Maybe it’s been a hundred years since you’ve been in church. There’s a reason why

people sit in the very back pews. It’s so they can slip out easily.  The same rule applies at the movies. So, if you :

Then for the love of everyone’s knees…SIT BY THE DOOR.  Don’t climb over people.

And if you do have an emergency and must leave, WALK SIDEWAYS down the row. Nobody w

ants your bedonkadonk in their face.  Or…heaven forbid…your crotch.  Just shuffle like a normal human being would down a sidewalk and move out of the row.

THERE’S A REASON MOVIES HAVE A RATING SYSTEM

adult, doesn’t mean you should.  So when a child cries because aliens are probing innocent beach party-goers or psychos are jumping from behind every tree, or the Dolby sound system is rattling the tubes in your kid’s ears…it means your child isn’t enjoying the movie.  The rest of us aren’t either. As a matter of fact, you may be the only one in the theater, ignoring your kiddo , watching the flick. Your bliss won’t last long. Someone will  get management and you’ll be asked to leave.

So why not save everyone the hassle?  Go to the child’s age-appropriate film in the first

place. All of us have paid our dues and sat through more Disney, Pixar, and Hannah Barbara movies than we can count. Please…Adult-up and do the same.

“Oh, my.” one of the Lutheran Ladies will say, when I quote this rule. But these three words cover a legion of movie sins.  We think the problem originates because folks are used to sitting at home, talking back to their TV. People cuss the news, moan at the weather, sneer at reality shows. They’ve trained themselves to talk to their entertainment.

How else can anyone explain why some people narrate the movie?   If you’re guilty of being a movie commentator, you need to know that you don’t need to tell us:

This Just-Shut-Up-And-Enjoy-The-Movie rule, takes care of:

Aunt Ula has a longer list of movie sins. (She should know because she’s broken most of them and been asked to leave.) But nobody wants to read a blog that long.

Actually most movie problems can be solved if folks simply remember one thing. 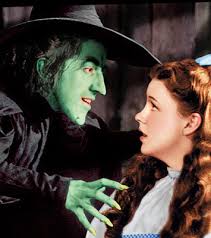 Movie-watching is a community experience.

You’re not alone at home. Or as they say in the movies…

You’re not in Kansas anymore, Dorothy.

Do you have a movie-watching etiquette pet peeve? 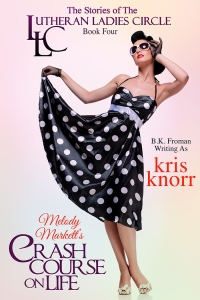 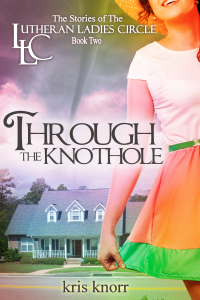